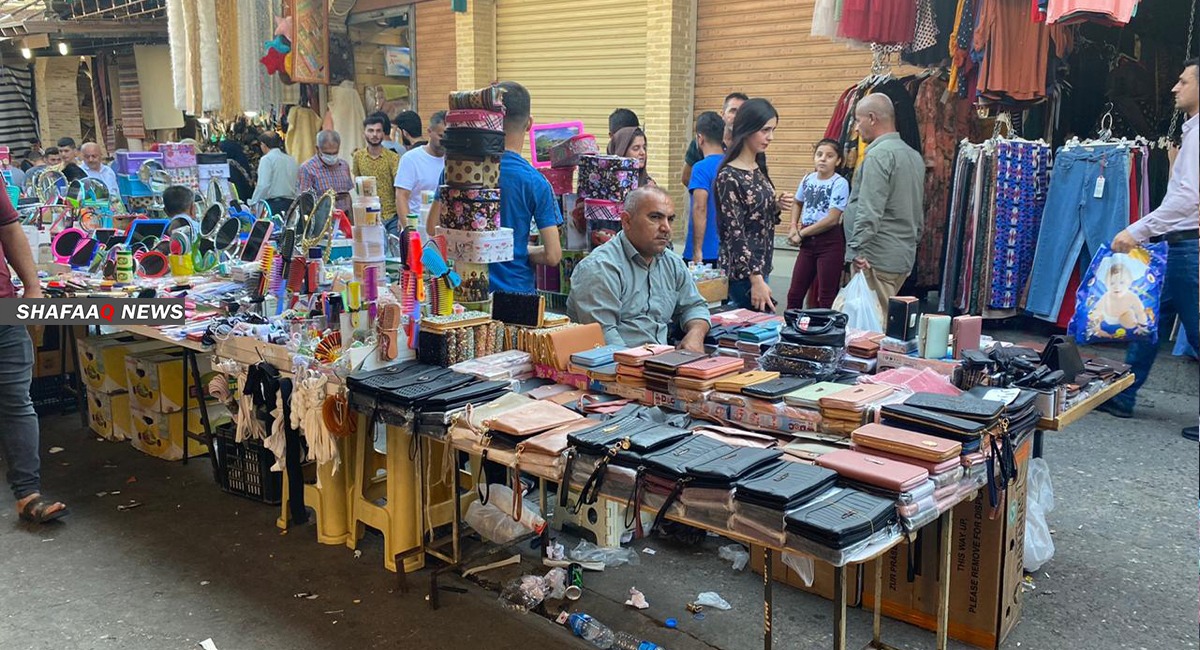 Shafaq News / During the days leading up to Eid, markets of Al-Sulaymaniyah are usually crowded with shoppers who rally the shops to prepare for Eid Al-Adha rituals.

However, this holiday is different, as society suffers from a financial crisis and delayed payment of salaries, as well as the spread of COVID-19, which significantly hampered market movement.

Under the weight of the economic and health crisis experienced by the region and the delay and non-distribution of salaries that mainly affect the low and middle classes, the previously crowded markets became empty and only necessary daily supplies are purchased.

As for the shop owners, they complain about the lack of shoppers, even though the prices are fairly cheap and suitable for everybody and demands the government to release the salaries. Reviving the stagnant markets of Al-Sulaymaniyah cannot be restored unless the government distributes the salaries, according to them.