Clashes between Turkish forces and Peshmerga in Duhok 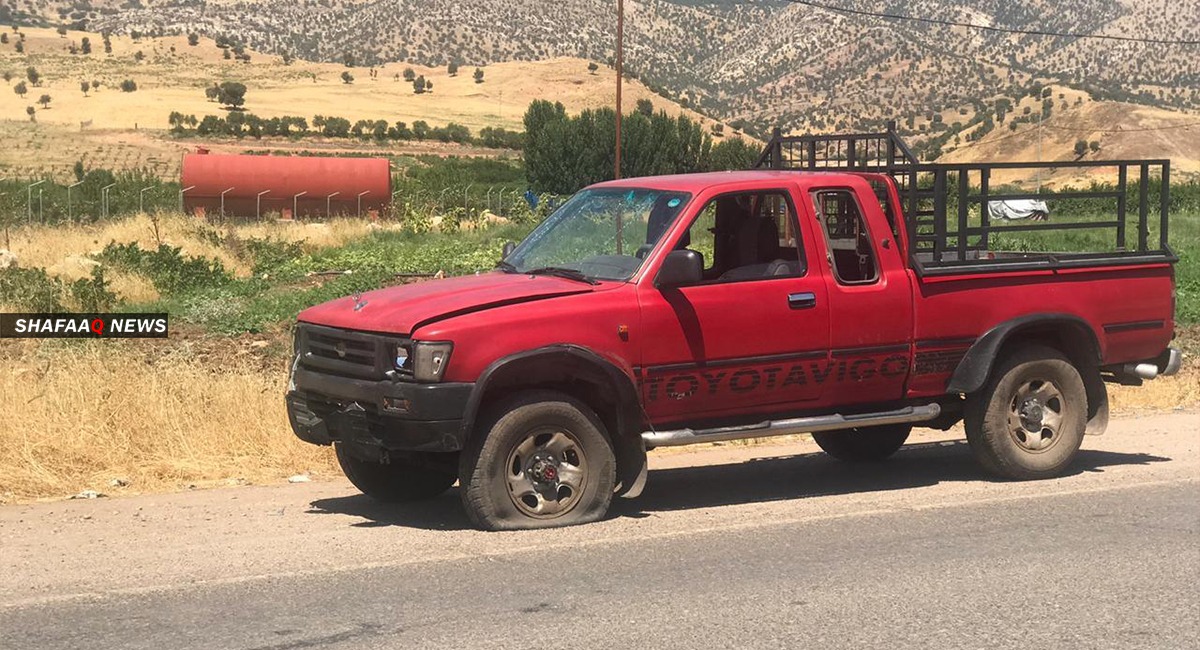 Shafaq News / An official in Duhok, has said today that clashes between the Turkish forces and the Kurdistan Workers' Party had resulted significant damage to the villages in the north of the governorate.

The mayor of Darkar district in Duhok, Zerevan Musa, told Shafaq news agency that "the clashes that took place near the Turkish borders around Banke village caused fires in pastures and farms in Pirbeli, Avlehi and Penderw villages".

He explained “that the clashes occurred after Turkish fighter aircrafts attacked a civilian car in north dah rake", noting that "two civilians were traveling in the car, and managed to run away after the bombing missed the target. While, the car was damaged."

Moreover, eyewitnesses told Shafaq news agency that "Turkish fighter aircrafts have bombed this morning the summit of Link mountains, without knowing the losses."

Turkish airstrikes on a village in Duhok governorate

After Erbil Duhok under Turkish fire

Two PKK fighters killed in a Turkish Airstrike in Duhok