Earthquakes in Kifri and Khanaqin 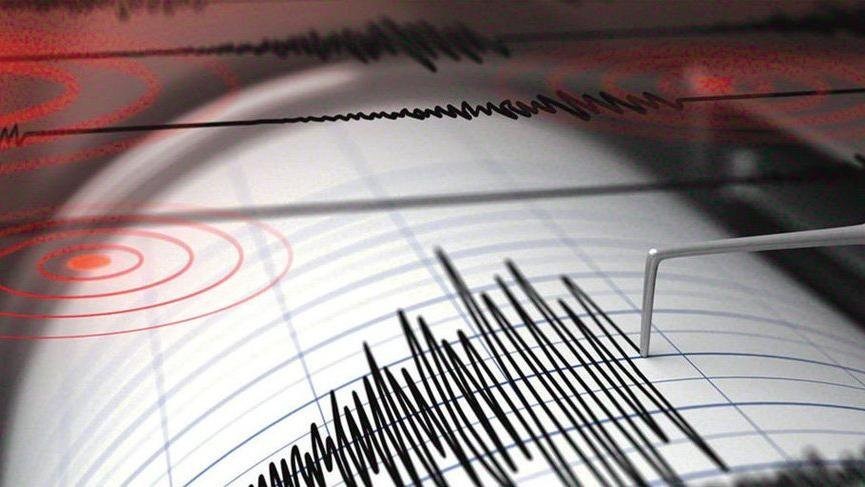 Shafaq News / The Iraqi Meteorological Organization and Seismology reported two earthquakes in borders of Kifri and Khanaqin districts, adding that Kermanshah, Iran is the epicenter of them.

Unidentified bombardment of villages in Al-Sulaymaniyah

Covid-19: Kurdistan seeks assistance from the private sector and expects the "worst"