Kurdistan to host the online Galawezh International Festival next September 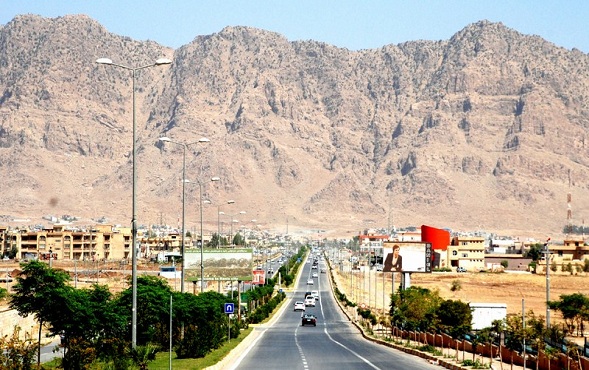 Shafaq News / The Galawezh Cultural Center in Kurdistan Region announced, on Monday, that the International Festival will start from 20 to 22 September, indicating that its activities will be online.

In a statement received by Shafaq News Agency, the center said, "after the meeting of the Supreme Council of Galawezh Center for Culture, and in the presence of the general supervisor of Galawezh International Festival, Mala Bakhtyar, the start of Galawezh Cultural Festival was announced", indicating that, "the festival would take place online, and activities will start from 20 to 22 next month in Al-Sulaymaniyah city".

The statement added that, "attendance will be limited on researchers, story tellers, poets and members of the committees".

Next week, the names of the participants will be announced, noting that the competition includes the fields of poetry, stories, and literary research.