Nechirvan Barzani assigns a new head to the environment authority 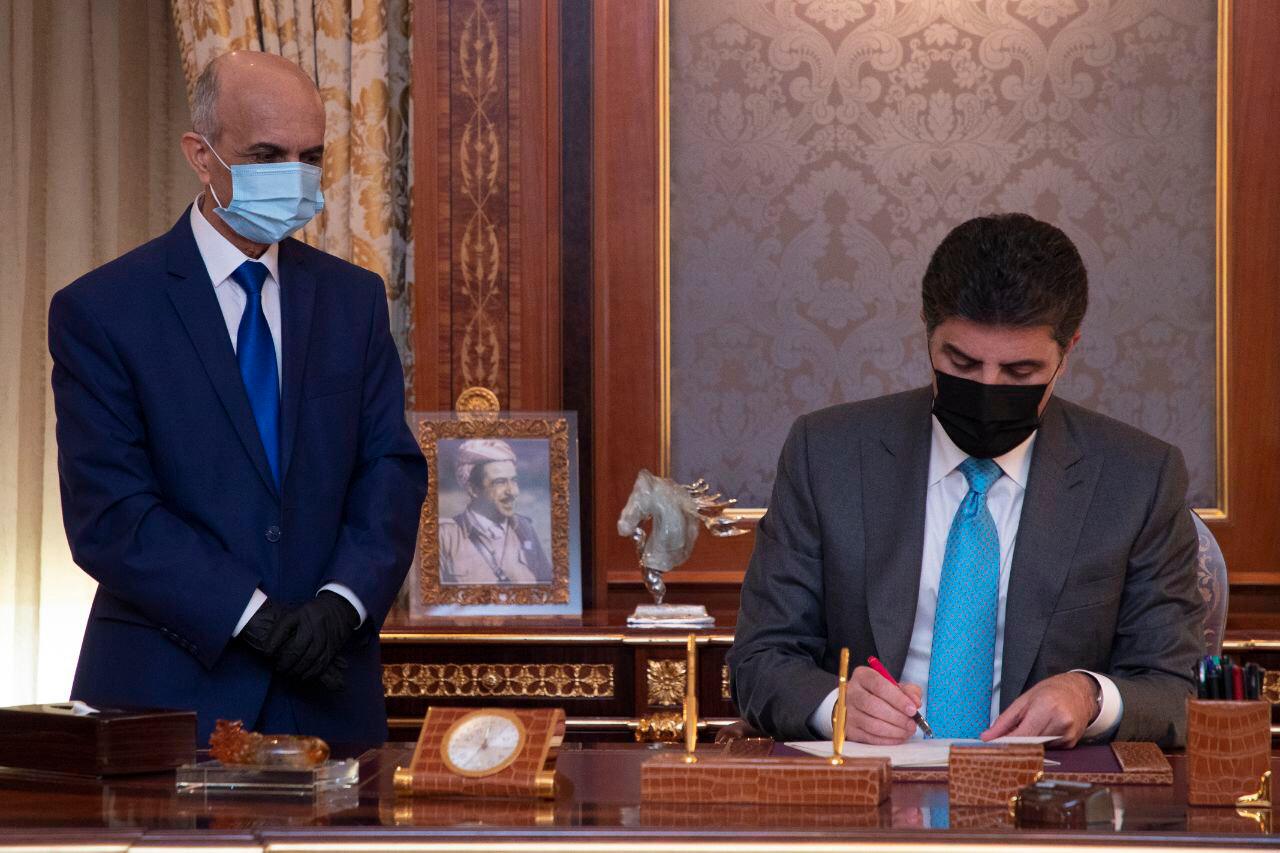 Shafaq News / The President of Kurdistan Region, Nechirvan Barzani, signed today, a regional resolution to appoint Abdul Rahman Siddiq, as head of the Environment Protection and Improvement Authority in the region.

According to a statement issued by the region’s presidency and received by Shafaq News Agency, Barzani congratulated Siddiq for assuming his position and wished him success in his duties.

Barzani praised Siddiq role, efforts and attempts to protect and spread the culture of environmental protection since 1991, and when he became Minister of the Environment in Baghdad after 2003, indicating that he provided great services in this field.

Barzani wished that all the people of Kurdistan would feel responsible for the environment and its protection.

Masoud Barzani: Baghdad did not abide by the agreement in Sinjar

Sabir Kurdistani passes away after losing the battle to COVID-19

Covid-19: Kurdistan seeks assistance from the private sector and expects the "worst"