17+ million new cases of COVID-19 around the world 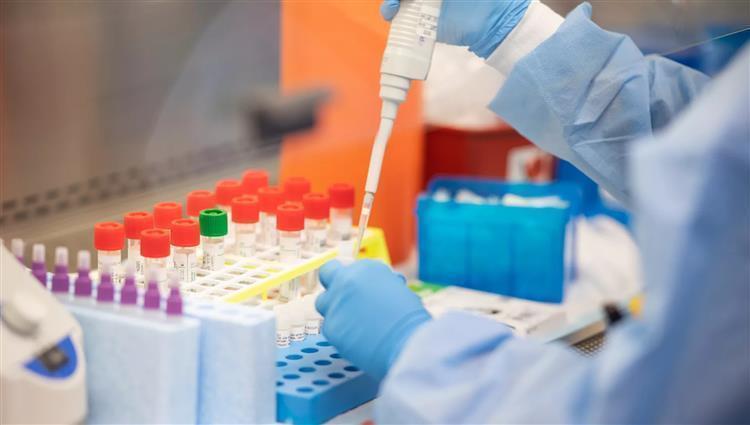 Shafaq News / More than 17 million new cases of COVID-19 have been officially registered around the world. More than half of them are in three countries, a census made by AFP said, according to official sources, on Thursday, at 7:00 GMT.

The pandemic continues to spread at a rapid pace in the world with the registration of an additional million cases in four days.

Covid-19: one death every minute in the United States

Covid-19: About 20 thousand deaths in Iran

UN calls on Arab world for solidarity against COVID-19