Huawei on the top for the first time 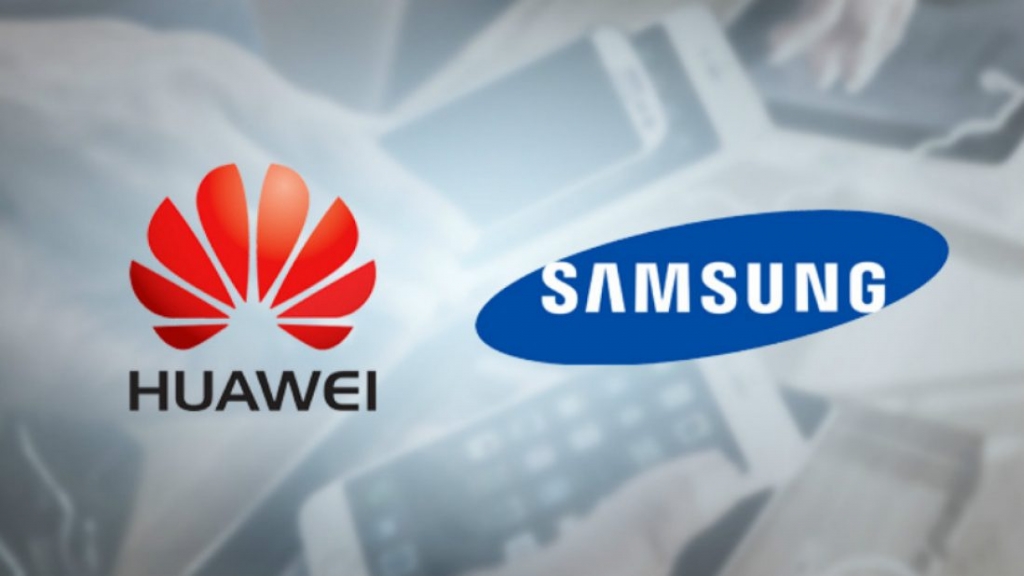 Shafaq News / A recent report revealed that Huawei trumps Samsung for the first time in the worldwide smartphone market, becoming the largest smartphone company during the last quarter.

According to Canalys‘s report, Huawei shipped 55.8 million devices, while Samsung shipped 53.7 million. Huawei had a step back of 5% during the last quarter because of Coronavirus, but the success in due to the big fall of 30% for Samsung.

Huawei has 70% of smartphone sells market in mainland China, unlike Samsung who has a small portion.

“If it wasn’t for COVID-19, it wouldn’t have happened. Huawei has taken full advantage of the Chinese economic recovery to reignite its smartphone business, while Samsung relates to the international market”, mentioned Canalys.

It is expected that Huawei will lose its lead in the long term. Since Samsung will release its new smartphones in days, it will regain the lead when people begin to buy its products.