Iran: Rial drops to its lowest rate in years against Dollar 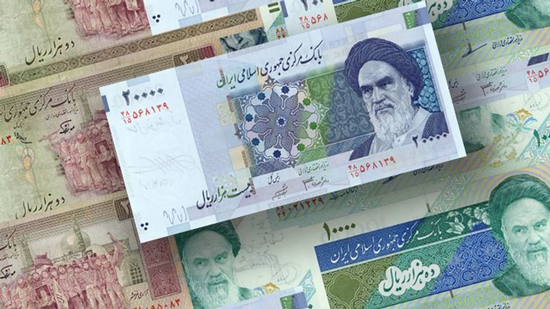 Shafaq News / The Iranian riyal fell to a new low, as it registered today a new record of 217 thousand riyals per dollar.

On the light of these developments, 100 members of the Iranian parliament signed a project to hold the Iranian president accountable.

In a meeting with the government economic team, Iranian President Hassan Rouhani directed the central bank to control the foreign exchange market, and said, "stability will return to the economy and currency market, after we resume import and export operations".

Rouhani added, "the country's economy is under management", noting that the economy is "moving forward despite the sanctions and the spread of Covid-19".

It is noteworthy that dozens of deputies signed a project to hold President Hassan Rouhani accountable of the national currency' drop, the increase in real estate and cars prices and the nuclear deal.

Iran is living in deteriorating economic conditions, as a result of the US sanctions and the spread of Covid-19.