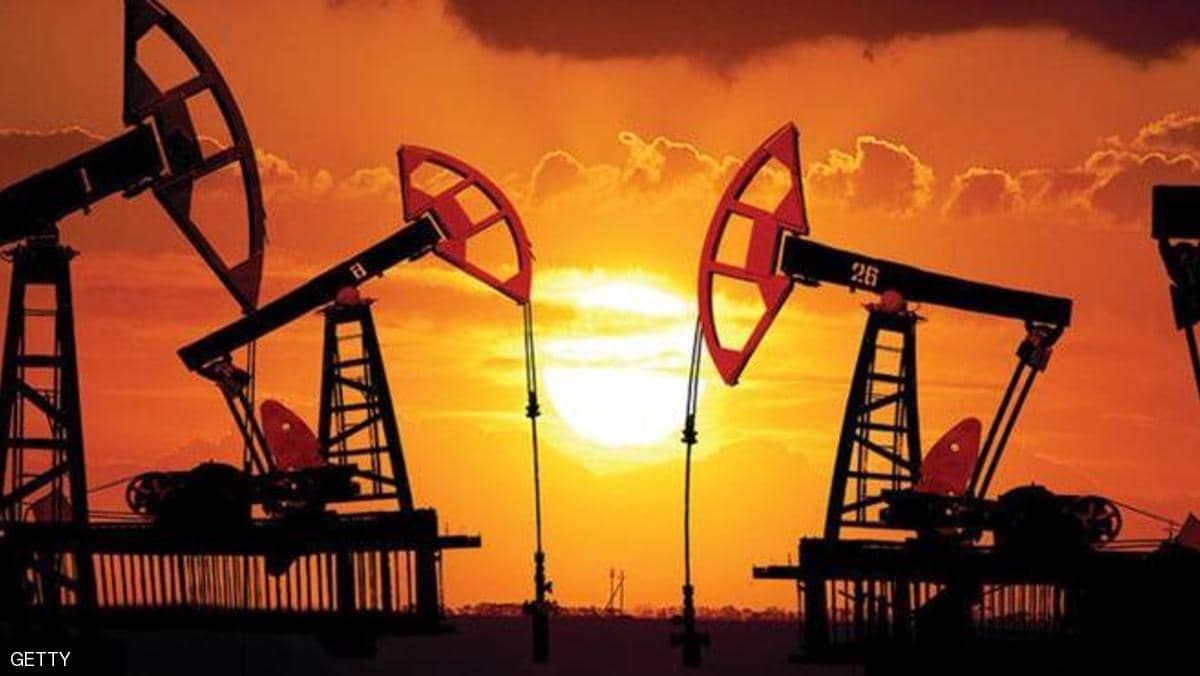 Shafaq News/ Oil prices have stabilized on Thursday after falling in the previous two sessions due to concerns in the sector about increasing supplies and indicators of slowing demand.

Brent prices have fallen 3.6 percent since Monday's closing, while WTI has fallen 3.7 percent in the same period after September 14 attacks on two production facilities in Saudi Arabia.

Prices were supported by hopes that the trade dispute between the United States and China could ease, which could boost oil demand.

US President ,Donald Trump said on Wednesday, a day after he scolded China over its trade practices, that Beijing wanted a "very bad" deal and that the deal "could happen sooner than they think."

Trump and Japanese Prime Minister ,Shinzo Abe also signed a limited trade deal that will open Japanese markets to US products by about $ 7 billion a year.

Brent and WTI fell on Wednesday to their lowest levels since the attack on Saudi Arabia.