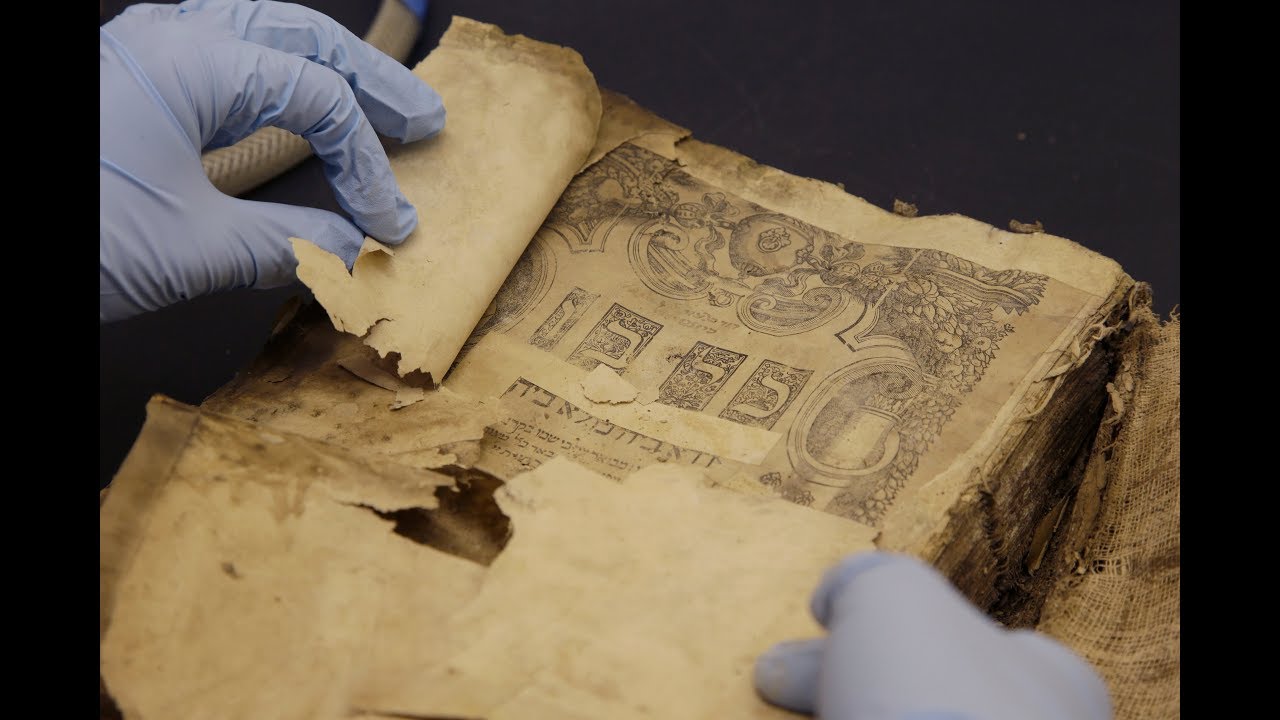 Shafaq News / The Minister of Culture ,Tourism and Antiquities, Dr. Abdul Amir Al-Hamdani, announced that the "Iraqi" and "Anfal" archives will be returned to Iraq next year.

"Al-Sabah" newspaper in its issue issued today, Sunday, quoted the minister as saying: "The archive, which was called (Jewish), is an Iraqi in general, and part of it belongs to the Jewish Musawi community (followers of the Prophet Moses), after it was in the basement of the previous site of Iraqi intelligence, It contains personal documents of the state of all citizens who have been subject to travel and displacement, including minorities.

He added that "this archive is located in the National Archives Center in Washington, and the Iraqi Ministry of Foreign Affairs signed a recovery memorandum to return it in 2021," noting that it was untouched and completely there, and what was said about the smuggling of copies or part of it is incorrect, as it was converted into digital formats, and the material from it is required for display in several US states, and when this offer is complete, it will return to Baghdad and we have the full right to restore it “.

The minister hinted to, “Maintenance operations that took place on this entire archive after it was found wet and in a deplorable condition, but it has been frozen then placed in special containers and sent to America to conduct maintenance operations, but part of it is subject to damage, while the majority of it is present and contains personal, documents, real estate, and records data. ”

Al-Hamdani confirmed that “Anfal Archive is also present in North Carolina,” noting that “these archives will be restored and displayed at the headquarters of the Supreme Criminal Court,” noting that “there is a high committee from the Iraqi National Intelligence Service , the National Security Agency and the ministries of culture, foreign and justice based on recovering the two archives. ”

A US force from the "Alpha" unit of 26 soldiers discovered in 2003, shortly after the invasion, that 200 boxes of this archive were found inside a cellar of Iraqi intelligence, while searching the basement in search of evidence indicating that the former Iraqi regime possessed weapons of mass destruction, and includes the Iraqi -Jewish Archive which includes a large number of images, documents, and belonging to the Jews of Iraq, their history, and documents, as well as copies of the Torah in addition to rare ancient works dating back to the 16th century.

Among the things that were also found in the Jewish Archive in Baghdad are a Bible in the Hebrew dating back 400 years, a Talmud book 200 years old, a small book of Easter prayers from 1902, a prayer book in the French language dating back to 1930, and a group of printed speeches of a rabbi from Germany dating back to 1692, as well as volumes filled with school records for students from 1920 to 1975.