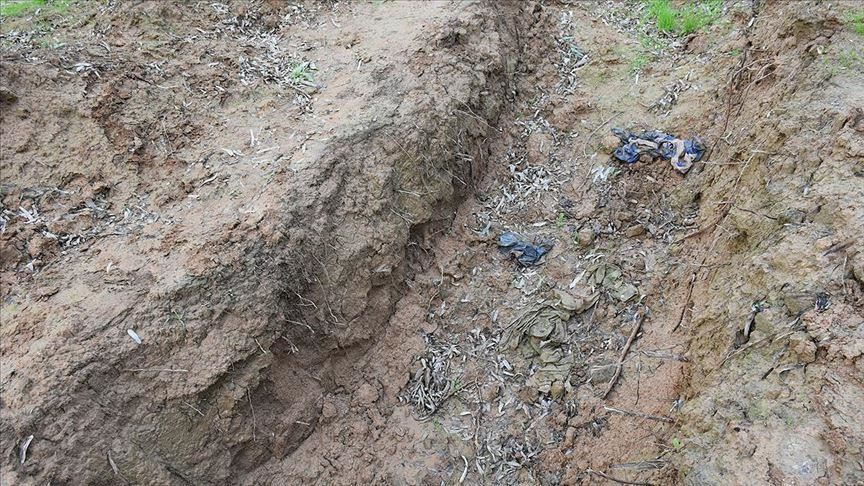 A UN team investigating the crimes of the Daesh terror organization in Iraq unearthed 12 mass graves, according to a recent UN report.

The document contains evidence collected from 12 mass graves as well as from the relatives of the victims.

The team stressed in the report that it was prepared to share the evidence with the relevant countries and courts in order to file charges against Daesh for war crimes, crimes against humanity and genocide.

Since October 2018, a UN team has been working in the region to investigate and confirm the crimes of the terror group in Iraq.

Turkey, Sweden, Germany and Saudi Arabia support the efforts of this team with their own specialists and intelligence experts.

Anadolu Agency website contains only a portion of the news stories offered to subscribers in the AA News Broadcasting System (HAS), and in summarized form. Please contact us for subscription options.