A new US consul general in Erbil 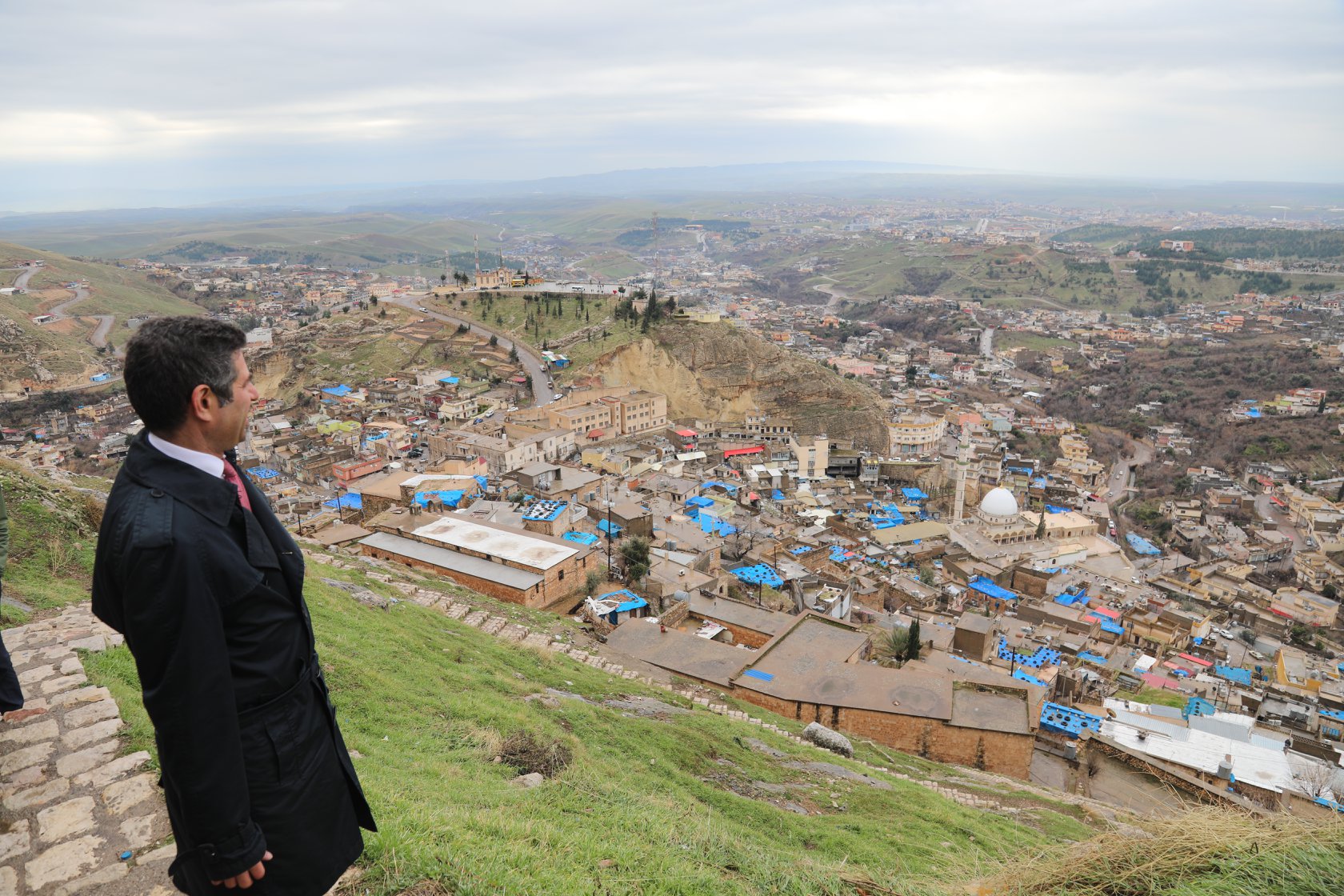 Shafaq News / The American Consul General in Kurdistan, Stephen Fagin, announced on Tuesday the completion of his work in Erbil.

In a post on the consulate’s official page on Facebook today, Fagin said that” after two years in Erbil, it was time to leave”.

The US Consul General expressed his sincere gratitude for the "meaningful work he had accomplished in the region over the past two years."

Fagin’s position will be occupied by the new consul general Robert Waller that will take up his new post in the coming weeks.