By more than two billion $... Iraq tops the list of Turkish furniture importers 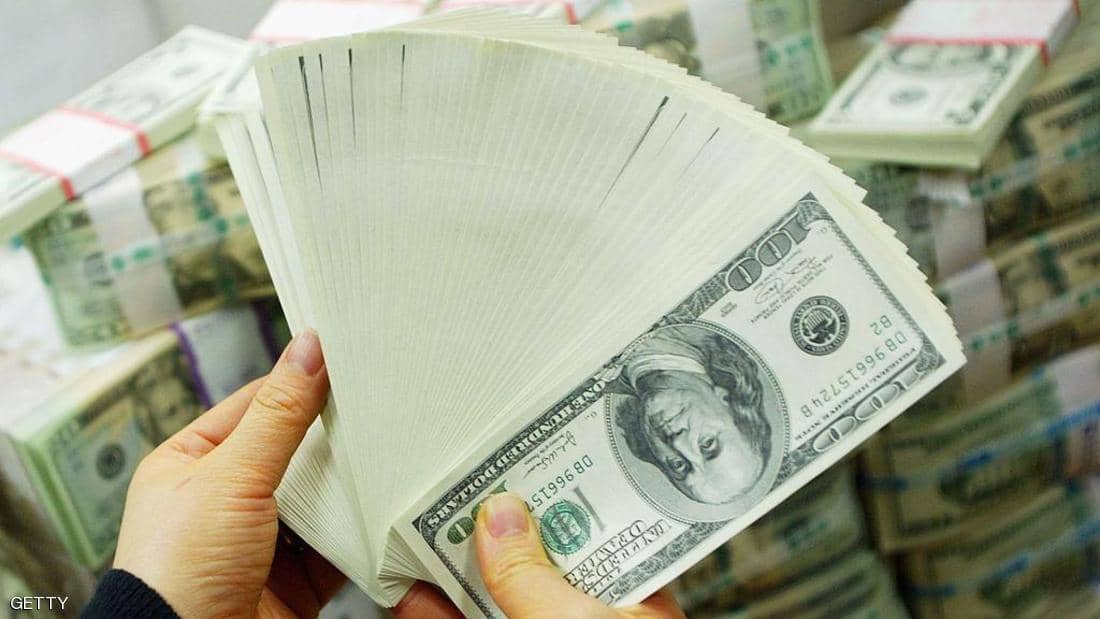 Shafaq News/Turkey's exports of home furniture from the beginning of 2014 to the end of 2018 have exceeded US $ 14.2 billion.

The states of Istanbul, Bursa, Ankara, Kayseri and Izmir are among the leading Turkish states in the home furniture industry.

During the past year (2018), Turkey's exports of home furniture products amounted to 3 billion and 130 million dollars.

During the period from the beginning of this year, until the end of August, exports of the Turkish home furniture sector amounted to $ 2.06 billion.

Iraq ranked first among the most importers of Turkish home furniture, with $ 2.393 billion, followed by Germany with $ 972 million, Saudi Arabia third with $ 881 million, France fourth with $ 686 million, and the United States fifth with $ 484 million.