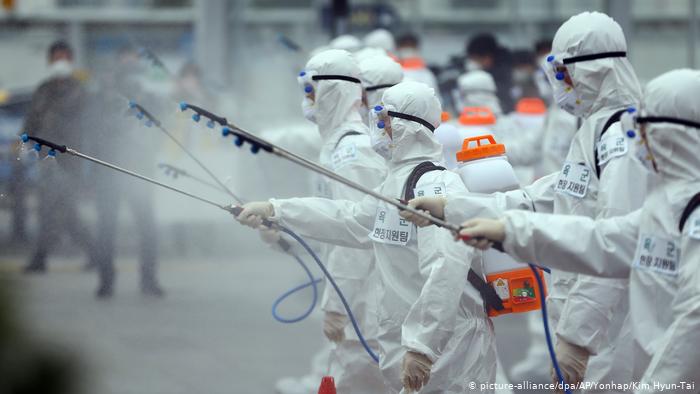 Shafaq News / China announced that 108 new cases of corona virus were recorded, a rise from 99 cases the day before, making the highest number of daily infections in more than six weeks.

The National Health Committee said in a statement on Monday, that the mainland announced 98 new infections coming from abroad, in a record high, up from 97 cases announced a day earlier, in addition to 61 other cases of patients who did not show symptoms.

The confirmed cases in mainland China now reached to 81,260, while the number of deaths has increased by two to reach 3341.