Corona death toll in Iran jumps to over 2,500 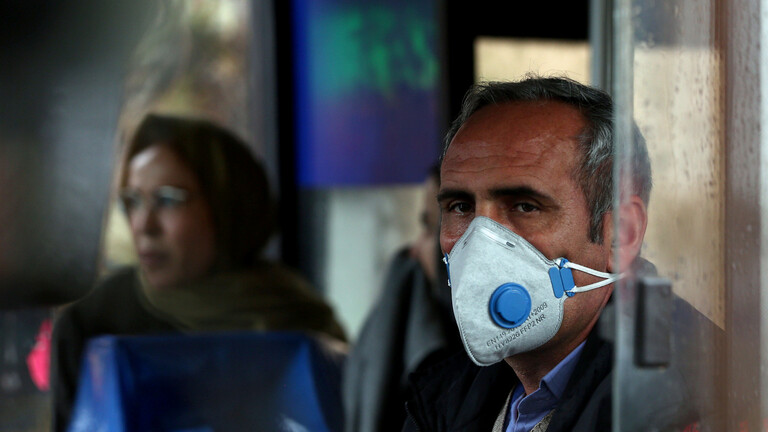 Shafaq News / Iranian Ministry of Health, Treatment and Medical Education spokesperson Kianosh Jahanpur announced on Saturday that the number of Corona virus infections in the country reached 35,408 as of noon today, 2517 died and 11,679 recovered.

The spokesman said in his press briefing today that during the past 24 hours, 3076 new cases of Corona virus infection were recorded, bringing the total number of people infected with the virus in the country to 35 thousand and 408 cases so far, including 3,206 in critical condition.