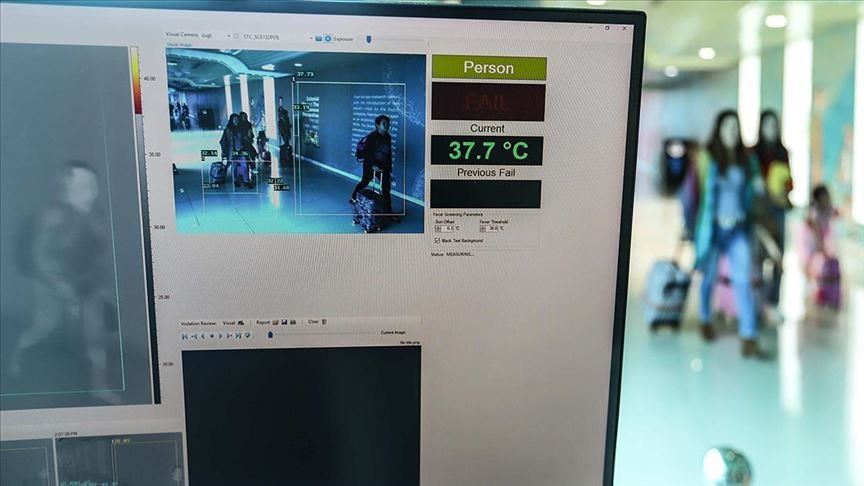 About 2000 people died as a result of Corona virus in the United States during the past 24 hours, in the highest daily toll recorded by a country in the world since the emergence of Covid-19 epidemic, according to data published by Johns Hopkins University.

University data, which is a reference in tracking infections and deaths caused by Covid-19, showed that in the United States recorded 1939 people infected in the last 24 hours , bringing the total number of deaths caused by the epidemic in this country to 12,722 deaths out of 396,233 thousand infections.

In the past 24 hours, the United States has recorded 29,609 corona infections, according to the same source.

The United States is the first country in the world in terms of the number of reported cases of the epidemic, as it has been recording the death toll daily for more than 1000 daily which means that it may soon surpass Spain (13.798 deaths) and perhaps catch up with Italy, in which currently the number of deaths caused by corona in the world reached a total of 17,127 deaths.