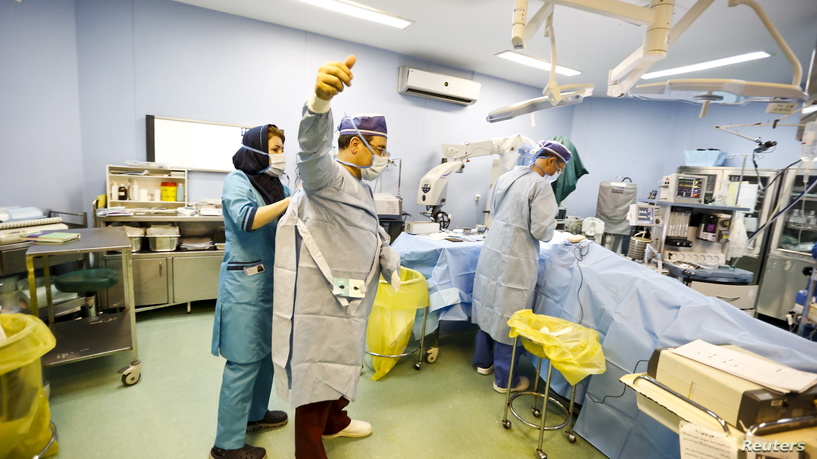 Shafaq News / Iranian Tasnim news agency said that hundreds of Iranians died and thousands of others were poisoned after consuming a highly concentrated alcohol as part of a treatment protocol for the emerging corona virus, which was adopted by health departments but have not been disclosed.

More than 600 people died, while another 3000 are now in hospital, as a result of consuming highly concentrated alcohol, Iranian judiciary spokesman , Ghulam Hussain Ismaili said on Tuesday.

"The numbers are very high and exceed our expectations," he added, then continued, "Perhaps alcohol consumption is not a cure, it can be fatal."

"A number of people have been arrested in this case, and we will deal with them firmly," he added in an interview with Tasnim government news agency.

Ismaili also said, "They must be held accountable for their criminal acts, which are related to causing death and harming citizens."

Doctors have yet to determine any treatment for corona virus, and have only identified a number of medications that may help relieve symptoms.