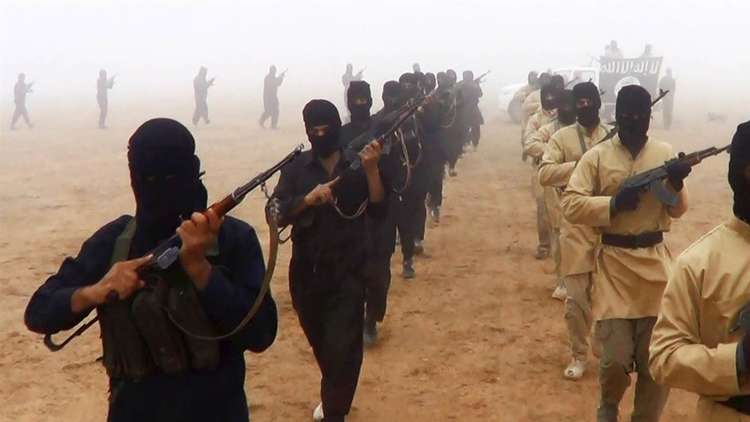 Shafaq News/ Human Rights Watch warned on Tuesday , European countries from transferring hundreds of ISIS suspects from the prisons of Kurdish fighters in Syria to Iraq.

The organization expressed concern that some European countries that do not want to return their suspected citizens are seeking to transfer them to Iraq, after an attack launched by Ankara about a week ago against Kurdish fighters in Syria, fearing that they could escape from prisons.

"Given Iraq's record of unfair trials, European countries should not push for the transfer of their nationals," said Balqees Wali, a researcher on Iraq’s issues in the organization.

She considered that any government that supports this step, "without taking the necessary measures to prevent them from being at risk of torture, or a false trial or execution, thus contributing to serious violations."

The organization, which tracks the trials of suspected members of the extremist organization in Iraq, says that these judicial procedures are unfair and have many violations.

The organization urged France, Denmark, Germany, Britain and other countries to recover their nationals rather than transferring them to Iraq.

Many countries transferred earlier some of their national suspects to Iraq for trial.

In the summer, 11 French nationals arrested in Syria and were trialed in Iraq for belonging to the Islamic State were sentenced to death by Iraqi courts.

The Kurdish self-administration in northeastern Syria recently renewed fears that its involvement in the fighting with Turkish forces would negatively affect its efforts to maintain security in detention centers and camps, which include thousands of ISIS fighters and their families.

Several European countries have also expressed concern about the repercussions of a possible Turkish attack on the battle against ISIS cells, which are still active through dormant cells despite its field defeat by Kurdish fighters.

The self-administration announced on Sunday that 785 families of foreign jihadists had fled Ain Eisa camp in the northern countryside of Raqqa after Turkish shelling near it. It also accused Turkish forces of targeting at least two prisons where fighters from the organization are placed.