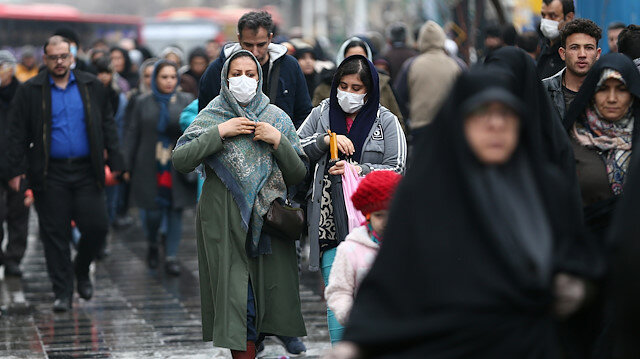 Shafaq News / The President of Mazandaran University of Medical Sciences in Iran has announced a new death from "Corona" virus in Tinkaben city in Mazandaran province, north of the country.

This brings the death toll from the Corona virus in Iran to 7 cases, while about 30 cases have been confirmed.

The Iranian authorities decided to close all universities and colleges in a number of provinces of the country, as a precaution to prevent the further spread of Corona.

Wuhan city in China, was the first epicenter in which Coruna virus spread, before the infection spread to other regions of China, and then the virus spread to dozens of other countries, claiming more lives every day.

Although the Chinese authorities imposed a quarantine measure on the background of the spread of the new Corona, Wuhan turned into a ghost town with its empty streets, as this did not limit the high number of casualties and deaths.

While the Chinese authorities announced on Sunday, in the latest statistics, the death toll from the new "Corona" virus emerging inside the country by the end of Saturday, to 2442 people and confirmed infections to 76936.