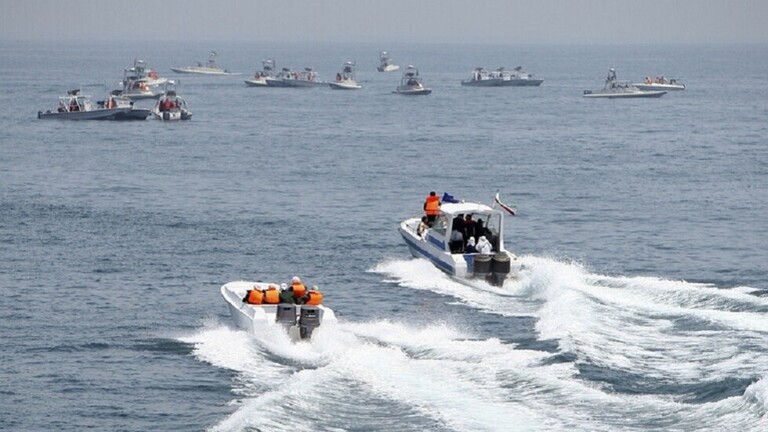 Shafaq News/ Fars News Agency reported that the Iranian navy announced the death of one person and the injury of others during an accident in the navy training.

Iran’s Fars news agency confirmed an incident on the Konark and said one person was killed and several sailors were injured.

An Iranian warship accidentally fired an anti-ship cruise missile at another Iranian naval vessel on Monday, sinking it and killing at least one sailor and possibly dozens, local media reports said.

Reports said that the Jamaran frigate accidentally fired on the Konarak, a support vessel during an exercise in the Gulf of Oman.

Unconfirmed reports on social media reported that dozens died in a friendly fire accident during the training.