Reports: US holding Iran academic without trial for 7 months 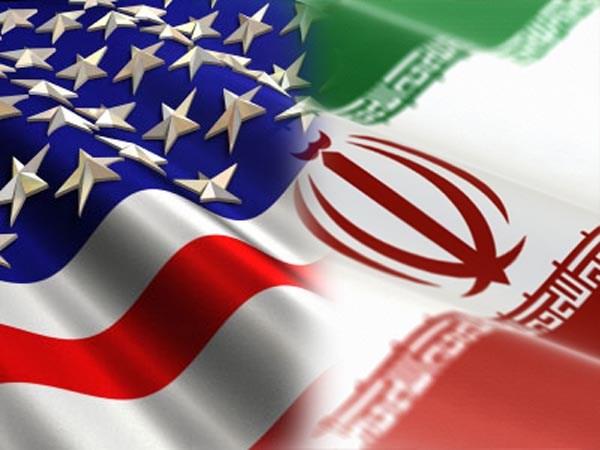 The agency quoted Rasul Soleimani as saying that his brother Masoud, a professor at a University in Tehran, went to the US on 22 October 2018 to conduct research, however, although he was granted an entry visa, he was arrested upon arrival at Chicago airport for unknown reasons before being sent to an Atlanta prison.

According to the agency, his family remained without information about him for several months until they hired a lawyer in the United States.

Soleimani, 49, was first brought before a court on 14 May, the agency said, quoting his brother.

Iran’s semi-official ISNA news agency quoted the Dean of the University where Sulaimani works, Mohammad Taji Ahmadi, as saying that he is being prosecuted for “ordering and buying chemical material related to blood tests”.

Taji described the accusations against Soleimani as “absurd and unacceptable”.

The agency said Soleimani’s arrest is related to two of his students who were arrested in 2016 by US authorities for trying to send “growth hormones in private containers” for “scientific research”.

According to Press TV, Soleimani was invited by the Mayo Clinic in Minnesota to run a research programme.