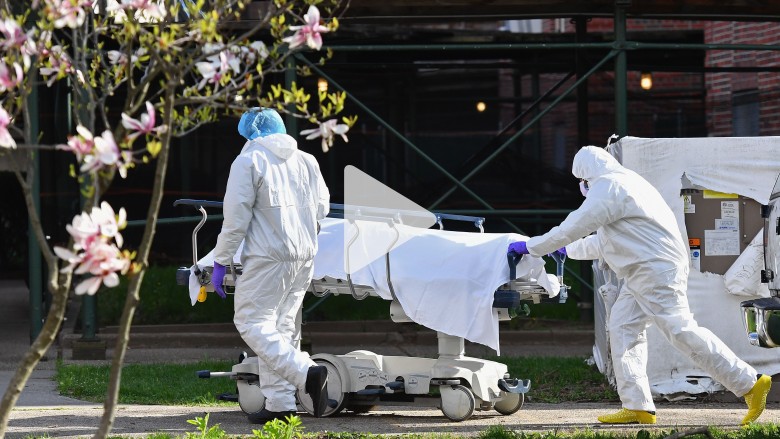 Shafaq News / The United States has recorded 1258 additional deaths from the novel corona virus in the past 24 hours, in a daily toll that is the lowest in nearly 3 weeks, according to Johns Hopkins University.

The new deaths bring the total number of deaths in the United States to 51,017, according to official figures.

However, this decline in numbers does not represent at the present time an indication of any specific tendency, and it will have to remain that way in the coming days in order to confirm the existence of actual improvement in the country.