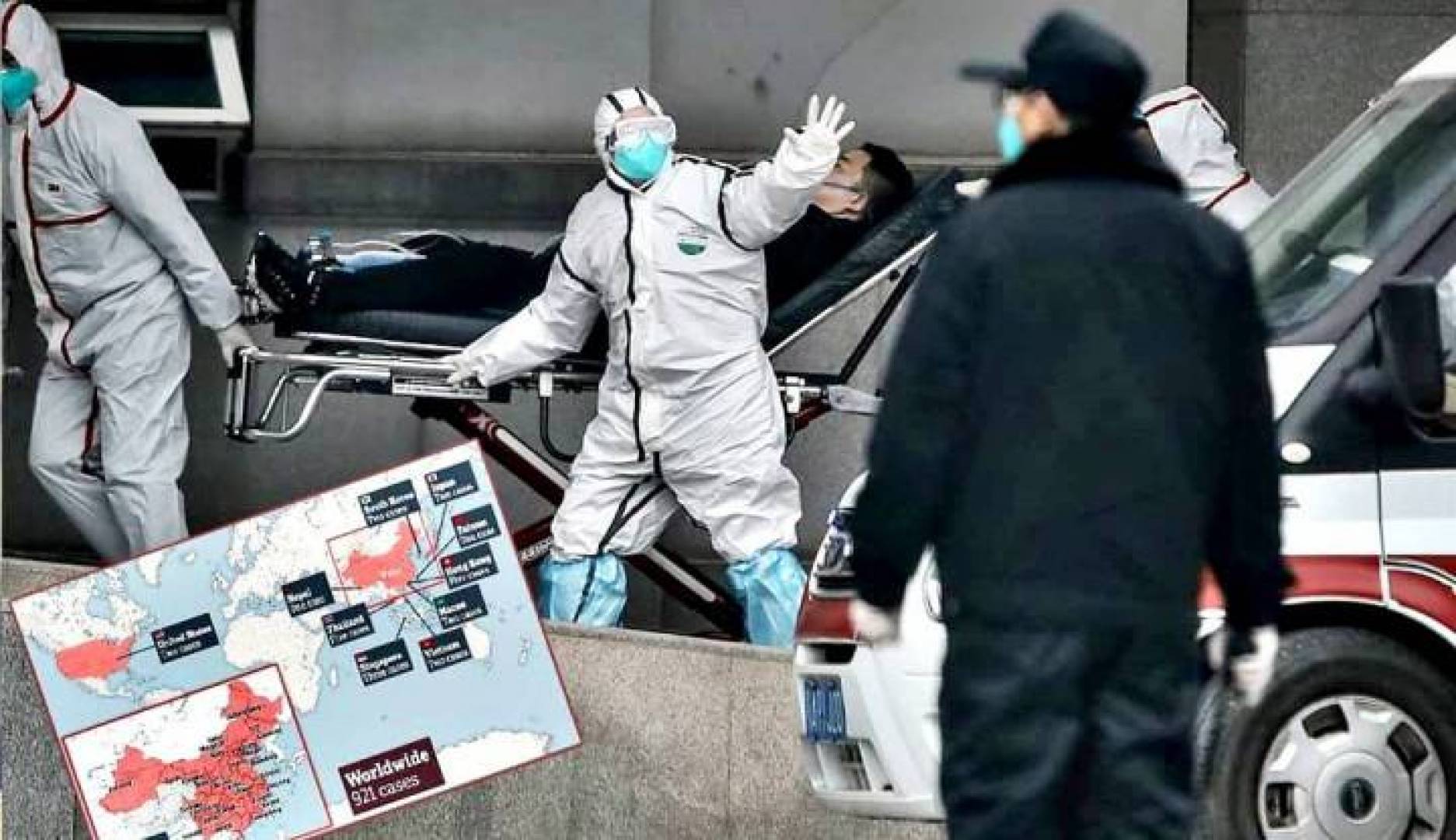 Shafaq News / The Emirates News Agency announced on Wednesday that it has recorded the first case of the new Corona virus in the country.

The emerging Corona virus, which appeared in Wuhan in central China, is transmitted in the same way as SARS between humans and leads to serious respiratory problems.

The new virus, "2019 - In CoV" and the SARS virus belong to the same Corona virus family, and they have 80 percent of similarities at the genetic level, but the new Corona is less "powerful" but more capable of spreading.