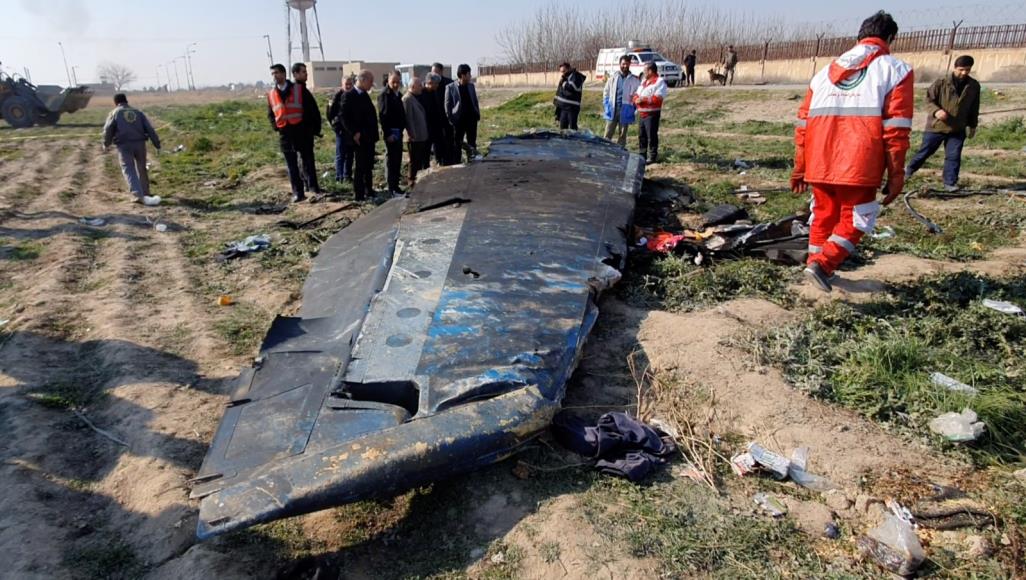 Shafaq News / The Ukrainian President, Volodymyr Zelinsky has confirmed that he is considering referring Iran to the International Court to demand greater compensation for the victims of the Ukrainian Airlines flight that was shot down.

Zelinsky explained that Kiev is not satisfied with the amount of compensation offered by Iran to the families of Ukrainians who died in the accident of a passenger plane crash near Tehran last month and that it will seek greater compensation.

"As for the Iranian side, it immediately offered to pay 80 thousand dollars to each family. This is a very small amount. We will press for a greater amount," he told Ukraine's 1 + 1 TV station.

The missile hit the plane on January 8, shortly after leaving Tehran en route to Kiev.

Iran has admitted that its forces accidentally shot down the Ukrainian International Airlines plane after initially denying any role in the accident, as all 176 people on board were killed, including 11 Ukraine.

Zelinsky said Ukraine is still waiting for Iran to hand over the plane's black boxes.