WHO: Corona virus has become "entrenched" in Iran 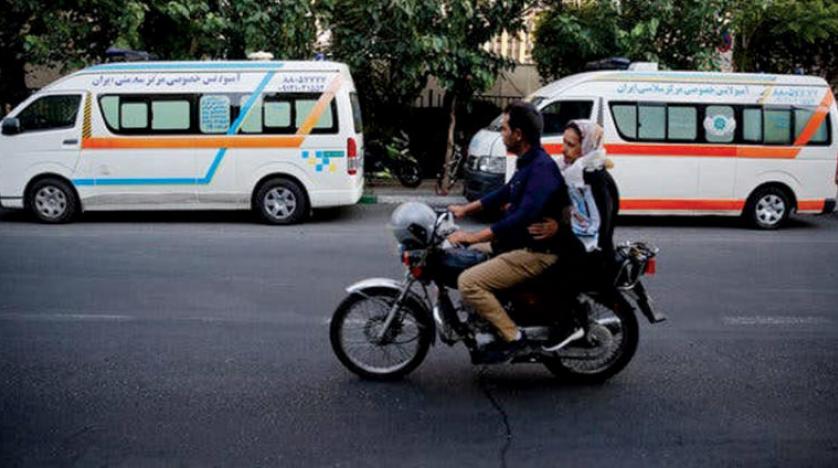 Shafaq News / The World Health Organization (WHO) announced that the new Corona virus has become entrenched in Iran, warning that the lack of preventive equipment for health care workers complicates efforts to contain the spread of the virus.

"The situation is not easy," said Michael Raine, executive director of WHO's health emergency program, in Geneva.

He pointed out that the outbreak of the virus, whose death toll in Iran has reached 77 cases and infected 2,300 people, affects a number of cities.

"Like other countries, the virus is taking hold in Iran", he said.

Raine stressed that eradicating the virus in countries where outbreaks is "difficult" but "not impossible".

"Doctors and nurses are concerned about the lack of necessary supplies of equipment, supplies, ventilators, respiratory assistance, and oxygen," said the WHO Executive Director of the WHO's emergency health program.

On Tuesday, the organization announced that supplies of preventive equipment are rapidly depleted, threatening efforts to contain the outbreak of the virus that has so far killed 3,100 people, mostly in China.

However, the problem in Iran is extremely dangerous.

"These needs are greater for the Iranian health system than for most health systems in other countries," Raine said.

On Monday, a plane arrived by Iran, which was sent by the organization, with a medical and aid team, to support Iran's efforts to tackle the outbreak of new Corona virus.

Iran has decided to close schools and universities, suspend major cultural and sports activities, and reduce working hours to try to contain the virus's spread.

The new toll on Tuesday is the highest daily rate detected by the authorities since the first case was officially announced on February 19.